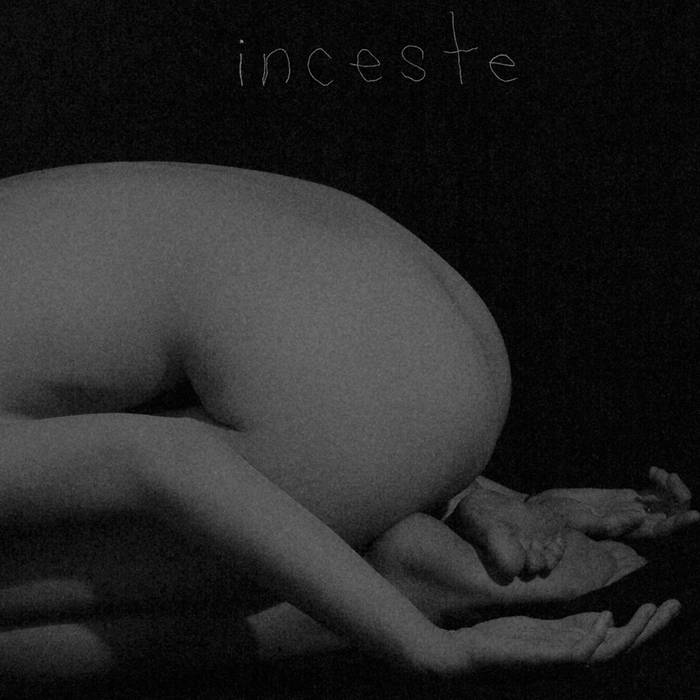 The epitome of a paradox, IMPERIAL TRIUMPHANT combines an obsession with musical progression with a philosophical fixation on destruction, decay, and the crumbling of the spiritual, mental, and physical fabric that binds humanity. Dissecting the lifeless corpse of post-industrial New York City and using a canvas of black metal, jazz fusion, death metal, doom, and various other soundscapes to paint a bleak portrait of a post-modern world left to rot, IMPERIAL TRIUMPHANT serves not as a voice in and of itself, but as many legions of tortured, aching screeches possessing a single entity with no goal in mind other than the mutilation of the benevolent host. Disregarding conventional references in extremity and replacing them with the mechanisms for cultivating a truly unnerving and abysmal atmosphere, this is not so much a metal album as it is an exercise in the deconstruction of the psyche. There is no preparing yourself. There is no hope. There is no beginning. There is only the eternal ending.

New York City experimental black metal tacticians IMPERIAL TRIUMPHANT are back with a brand-new 4-song EP entitled Inceste. This release, like the band's previous full-length Abyssal Gods, was mixed and mastered by Colin Marston (Gorguts, Krallice, Nader Sadek, Atheist, Origin etc.) at Menegroth, The Thousand Caves, and sees the band diving into darker and more deranged territory than ever before.

In regards to Inceste, the band states, "Inceste is an interpretation of the works of French aristocrat Marquis de Sade. We wanted to make a record that was sordid, invasive, and child like at times. Extreme highs and lows are everywhere on this EP. The music always reflects the lyrics. Nothing on Inceste is stable. Everything instrument bends and twists and wrenches, forcing its way inside of you."

The stunningly disturbing album cover compliments the musical perversion within and was expertly crafted with the help of NY artist/photographer Alex Krauss. A quote from a recent No Clean Singing review perfectly descibes IMPERIAL TRIUMPHANT's descent further into depravity with this release: “[Imperial Triumphant is]... a sickening scintillation of the surreal and the sadistic that together conjure an evocative glimpse into hell."


Press Quotes:
"Imperial Triumphant’s “Abyssal Gods” is about New York City, and it accurately conveys the dichotomous senses of magnificence and derision, wealth and poverty, power and weakness, ecstasy and misery, that pervade the metropolis... In spirit and in sound, Imperial Triumphant is the black metal of the future." - Dave Mustein’s #1 album of 2015, MetalSucks

"A mad, confusing cacophony of bizarre riffs, weird time changes, and wonderfully prominent yet strange bass lines, all the while enhanced by a certain air of authenticity." - About.com

"Imperial Triumphant are one of the most important U.S. black metal acts currently active." - No Clean Singing

Recorded at Amy Mills Studios and Solitude Studios
Mixed and Mastered by Colin Marston at Menegroth, The Thousand Caves

Born in the metropolis: Imperial Triumphant embodies the sounds of New York City. From top floor luxury to the rotten underground.